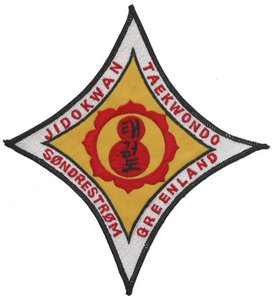 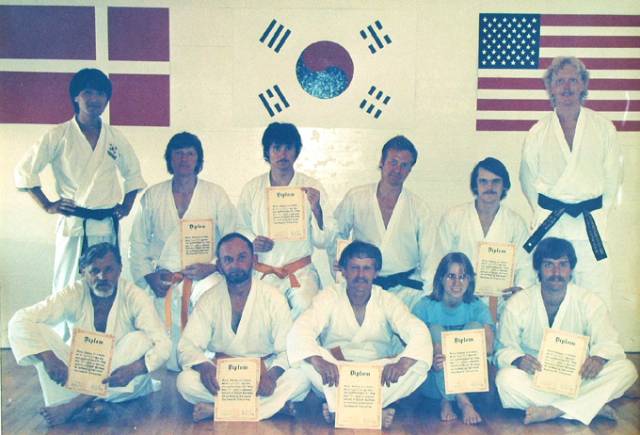 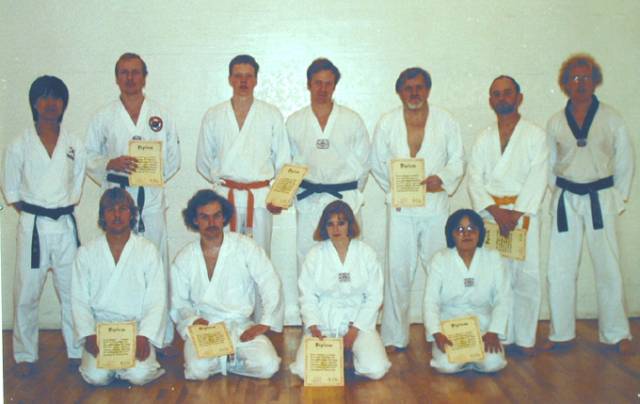 from Korea made a visit to the Base Gym, on July 17th, to overlook the graduation of the Tea-Kwon-Do class here on base. Every member of the Sondy Tae-Kwon-Do team graduated and Sondy now has a first-degree Black Belt, chief printer and trainer for the team, Michael Pedersen.

Congratulations to the whole team from

On January 19th approximately 70 people, at

the base gym had the opportunity to watch a Tae

Master Sup demonstrated years of training and concentration as he broke a stone with his hand.

Tae Kwon Do is a martial arts form that has

been in existence for at least 2,000 years. This

technique, which was developed in the Republic of

Korea, requires the use of 20% of your hands and

80% of your legs. Today there are about 15 million

Tae Kwon Do students 140 countries who are all

members of The World Tea Kwon Do Federation in

Cho Woon Sup, 33, teaches Tae Kwon Do at one

of the biggest martial arts school in Copenhagen.

In Denmark there are 70 Tae Kwon Do schools with

an enrollment of approximately 6,000 members.

Tae Kwon Do was first introduced at Sondrestrom

Fifteen people are presently enrolled in

the base gym personnel at ext 684. 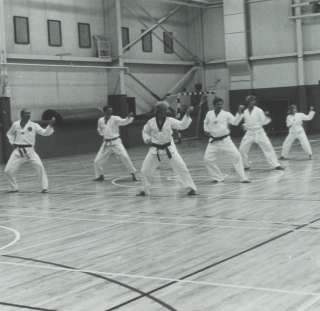 Sondy’s Tae Kwon Do students demonstrate the precision and patience needed for mastering this martial art form that was discovered in Korea 2000 years ago. 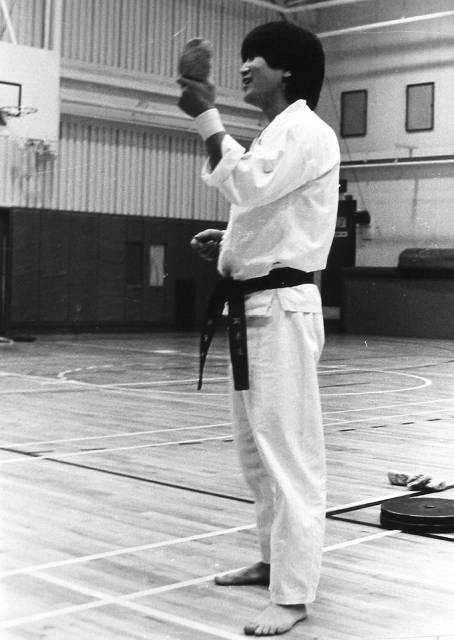 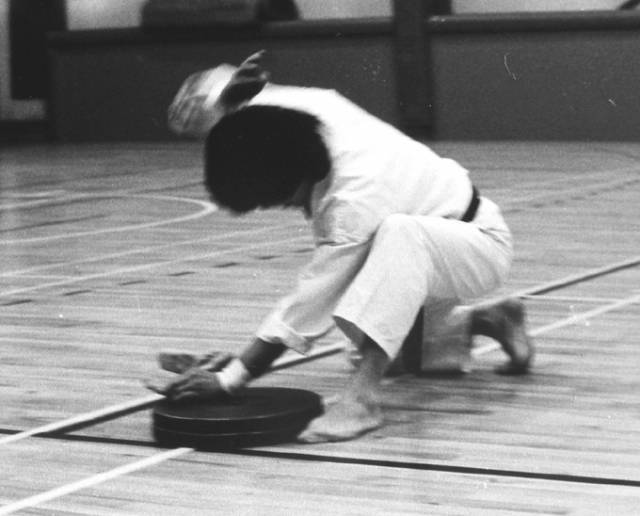 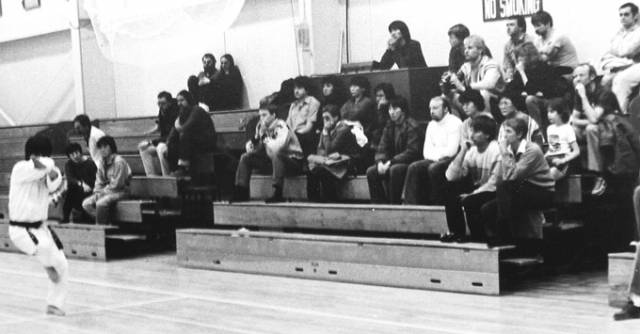 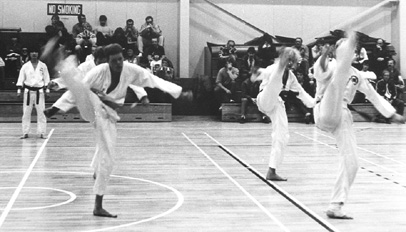 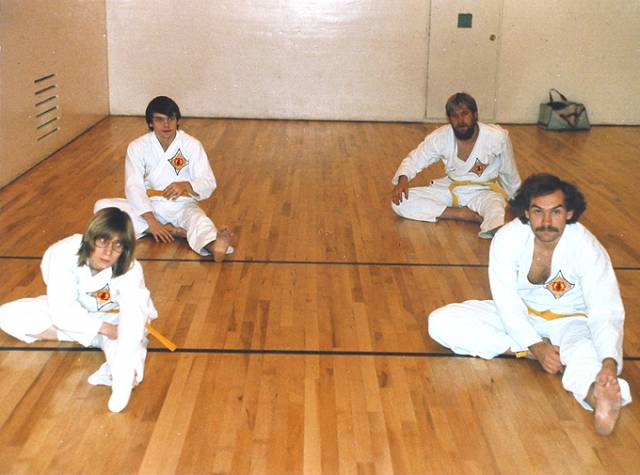 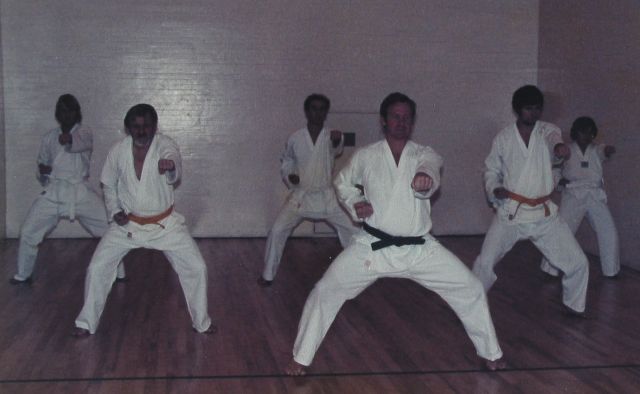 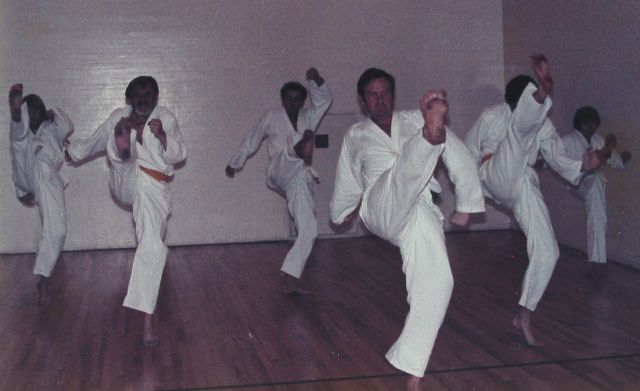 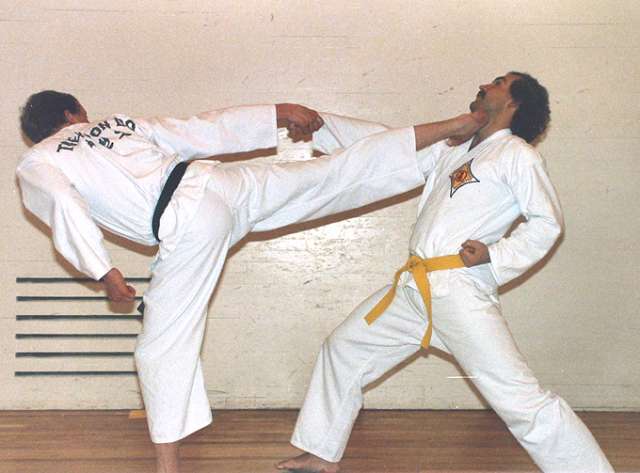 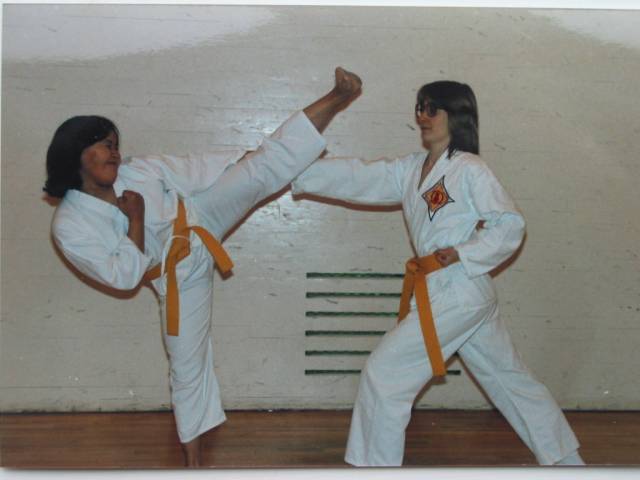 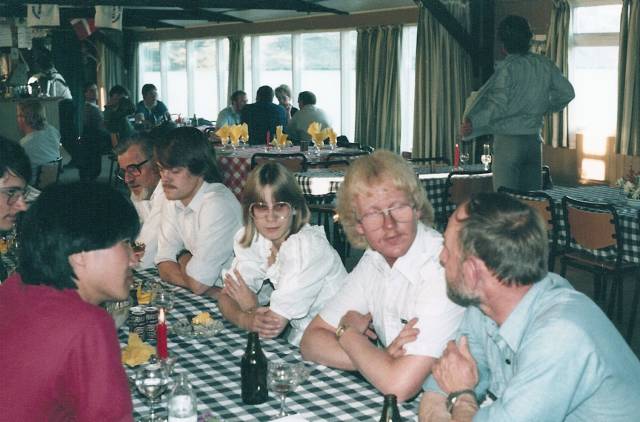 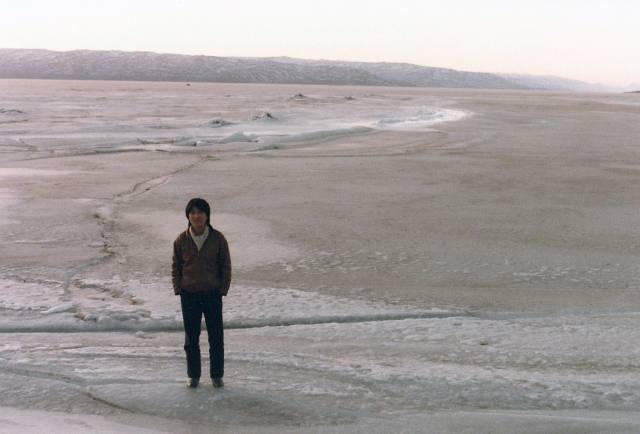